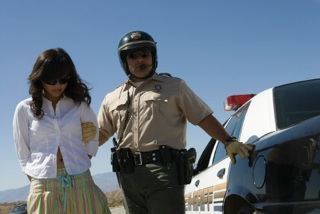 How Getting a Bail Bond Works

The bail bond process in San Antonio begins right after a person is arrested. Whether its a misdemeanor or felony bail bond, the process is pretty similar. Once a bail is set, the first thing you need to do is contact a bail bondsman. A bail bondsman can provide with you information concerning the cost of the bail bond, as well as what your loved one may have been charged with. Once that information has been provided you then go to the office and sign the necessary paperwork. You will need some money to put in as a down payment. Most bail bond places set the total amount that you pay at 10 percent of the bail amount, however you can usually pay this out in payments. This makes bailing someone out much more affordable. Once you have signed the bail bond paperwork, the bail bondsman then takes the bond to the Bexar County Jail, and the jail then processes that paperwork. Once they have finished with all their paperwork, the jail will then release the individual.